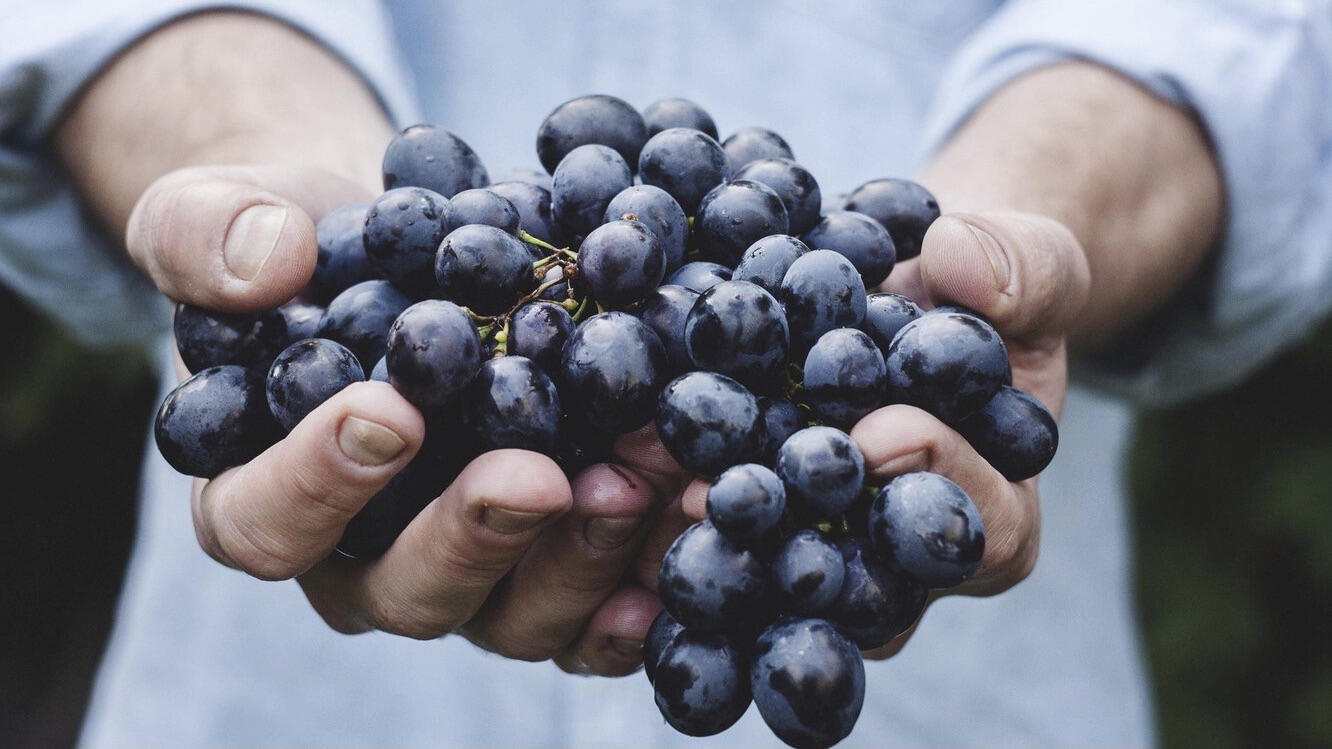 Our story begins in the early twentieth century when Pietro Costanza, from whom comes the name of our red wine Pitrì, proud and determined man, decided to buy a small plot of land that had been working for some years. Although coming from a family of sharecroppers, realizing the great enological vocation of these lands was able to imagine the growth and development of one of his farms: he decided to make an important investment and buy the two plots that today make up our land.

The witness passed first to his son Ignazio and then to his nephew Pietro, who among other sons were those with an innate passion for wine. Men of extraordinary character, of particular attachment to the land and ambitious projects managed to lead the company commendable manner despite the difficulties of the war period.

Finally, the turn of Ignazio has arrived today, with exceptional palate and flair, which thanks to his father’s teachings has carried on the company over the last ten years. Ignazio has played an important role in technological modernization and conservation of tradition. Engaged with passion in the search for continuous improvement, it has been able to resist the temptation to follow easy fashions and continues to produce this harmonious nectar of grapes according to the best tradition with biological management.