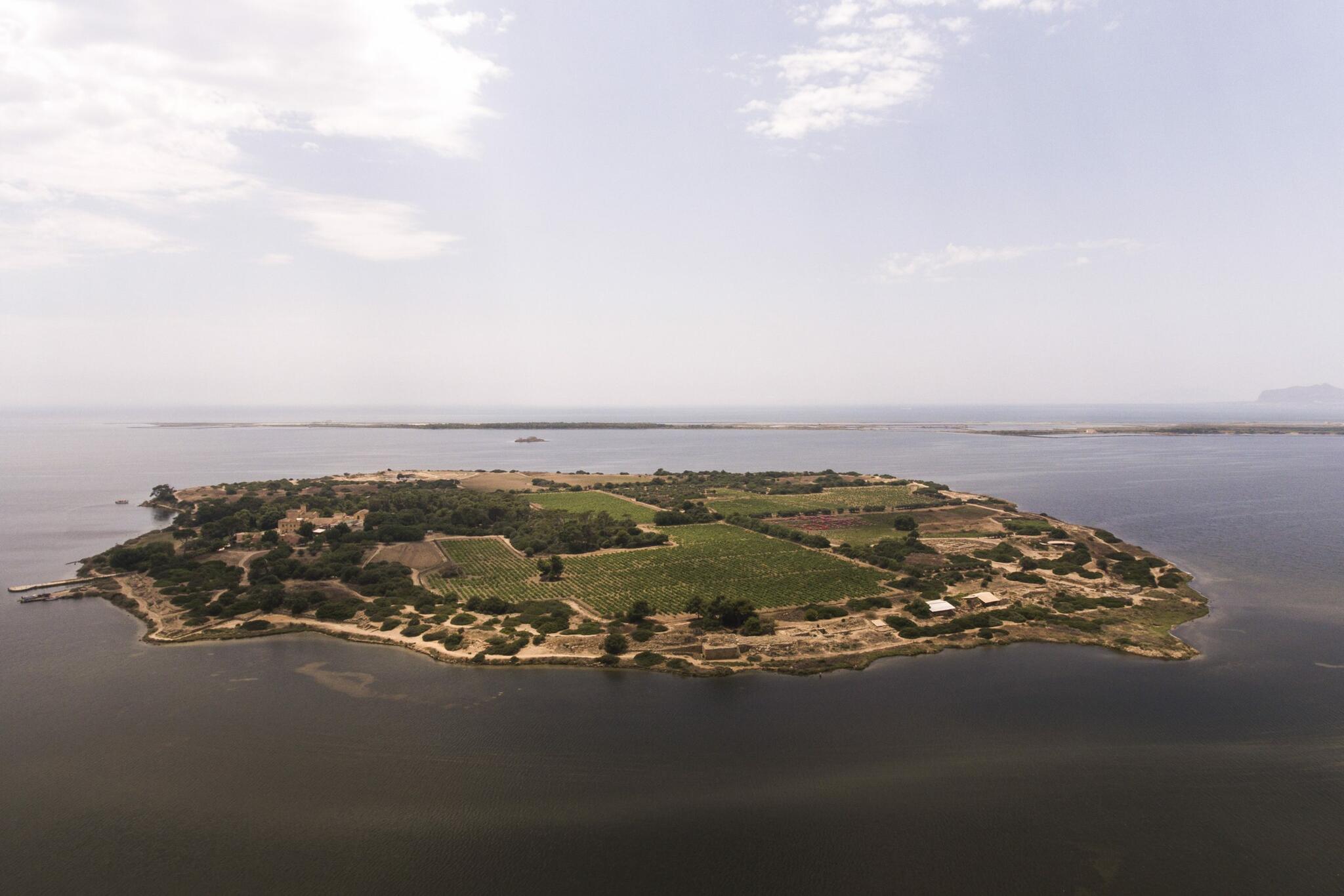 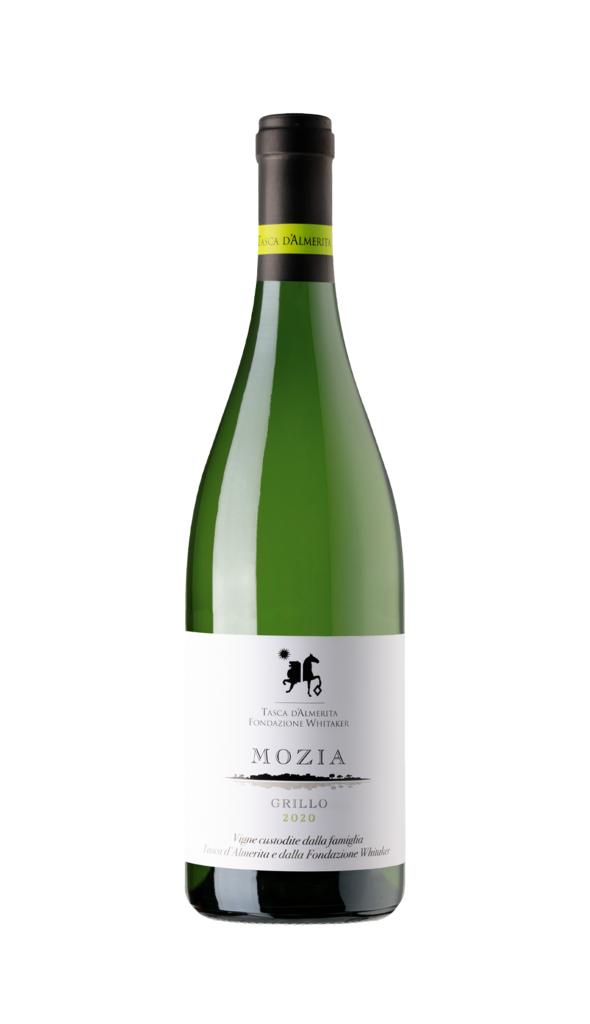 The Whitaker Estate is located on the ancient Phoenician island of Mozia, off the coast of Marsala. Small but incredibly rich in history, Mozia boasts a microclimate in which the Grillo grape expresses all its vital force. The vineyard is in a beautiful location, surrounded by archaeological sites and near a salty pond where in ancient times people fished with casting nets. Here the destinies of two families - the Whitakers and the Tasca d'Almerita - have intertwined in an ecosystem where the grapevine has long played an important role. The first implantation of vines in Mozia dates back to the early nineteenth century, when the British came over from nearby Marsala and found that the soil and climate characteristics were very favourable for grape production.

The soils of the island of Mozia derive from seabeds of marine origin. They are sandy and loose soils. The presence of limestone is abundant, producing an alkaline reaction of the soil (pH 8.2) that affects the aromatic characteristics of the grapes.

The soil is deep enough to ensure an adequate development of the bushes. Long “Marsala-style bow” pruning (a specific style of head-trained bush vines with intertwined branches, used in the area of Marsala to protect against strong winds) is the most suitable for Grillo grapes, considering the poor fertility at the base of the shoot.

In 2020, the climate was characterised by a mild winter, with good rainfall in March, followed by a temperate and dry spring. In general this favoured the vines’ vegetative development, flowering processes and cluster growth.

The climatic trend for the year on the island of Mozia was good, with generally higher temperatures, especially before harvesting.

The grapes are harvested slightly before they reach full maturation, so as to preserve some degree of acidity and maintain the freshness of the palate and the longevity that the white wine of Mozia has demonstrated over the years.

The Grillo harvest began on August 18 with the young Khoton vineyard and continued until the end of August with the older vines of the Scalinata Orientale and the Tofet vineyard.

- Yield in quintals of grapes per Ha: 50 quintals

More from this Producer